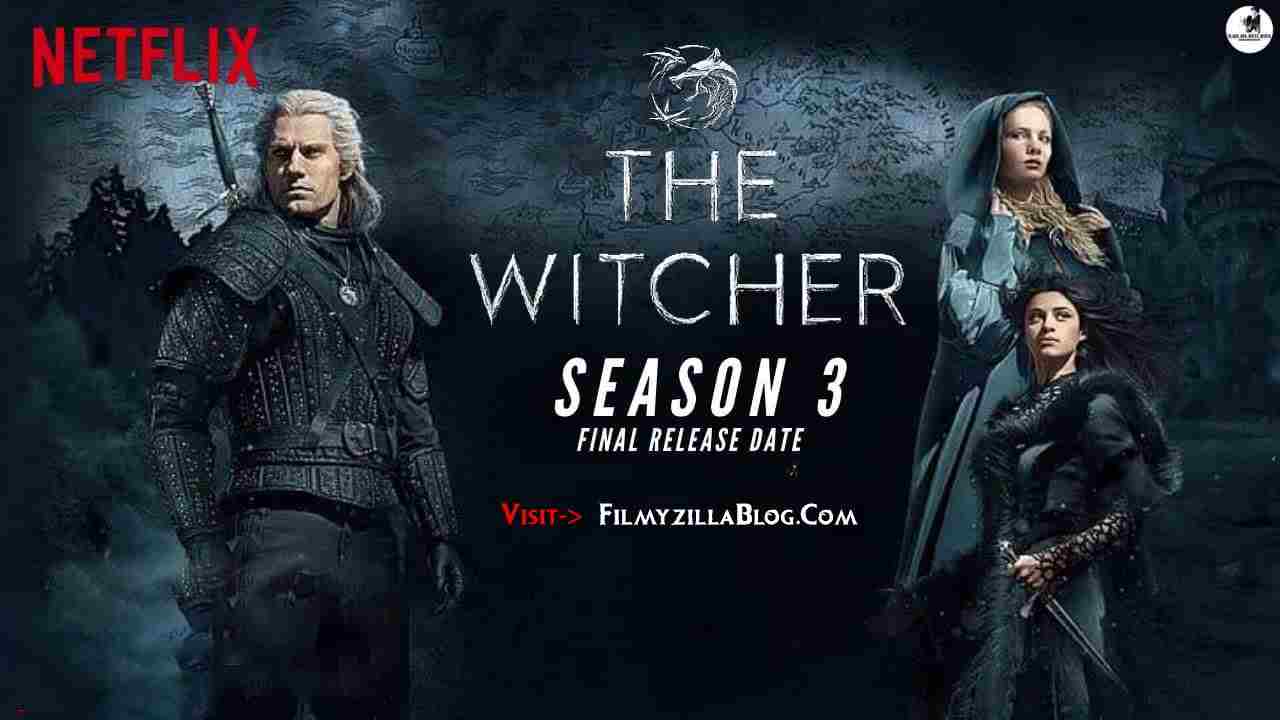 As part of its slate of upcoming projects, OTT giant Netflix has announced many new shows as well as has given updates regarding the new seasons of its hit shows in its fan-fest TUDUM 2022. Among many projects, the streamer also announced the third season of its acclaimed fantasy drama series The Witcher.

Additionally, an animated original story film titled The Witcher: Nightmare of the Wolf, was released in August 2021 and now the upcoming third season, which is a prequel miniseries of The Witcher has been announced with the title The Witcher: Blood Original.

Back in April 2022, the official Netflix account marked the start of filming by sharing the picture of cast members including Cavill, Chalotra and Allan. The production of the series was wrapped earlier this month in September 2022, which follows a pause in production following series star Cavill testing positive for COVID-19 back in July 2022.

Now, Netflix has given some new updates regarding the released date of The Witcher Season 3. It will premiere on the platform in Summer 2023. The official release date is yet to be announced by the streamer.

Created by Declan de Barra and Lauren Schmidt Hissrich, set 1200 years before the events of the television series,  the upcoming season will depict the creation of the first Witcher as well as the events leading to the “Conjunction of the Spare”. It will explore the ancient Eleven civilization before its Demise.