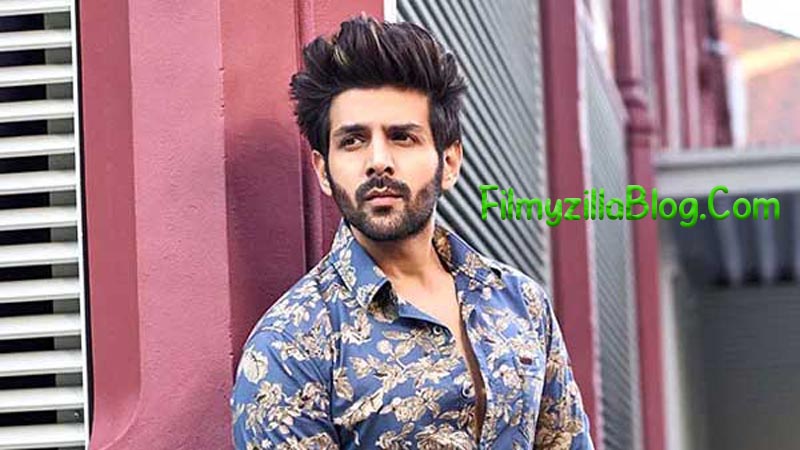 Kartik Aaryan is an emerging star of the industry. He is a self-made star. Katrik Aaryan’s real name is Kartik Tiwari. Born in Gwalior, he always wanted to be an actor. Kartik relocated to Mumbai to pursue an engineering degree. During his engineering days at D Y Patil College of Engineering, Kartik started modelling and attempts to start a film career.

After a struggle of three years, he managed to make his acting debut with Luv Ranjan’s Pyaar Ka Punchnama. The film was a box office hit. PKP is followed by two female-centric romantic films  Akaash Vani (2013) and Kaanchi: The Unbreakable (2014). Both of them tanked at the box office, failed to provide any push to Kartik’s career.

Kartik made a strong comeback with Pyaar ka Punchnama 2, followed by Sonu Ke Titu Ki Sweety. Both of them were commercially successful and provided a much-needed push to Katrik’s career. SKTKS opened a gateway to stardom for Kartik as he followed it by starring in the romantic comedy Luka Chuppi. Katrik Aaryan has some big projects lined up.

Must Read: 10 Biggest Box Office Clash 2022: Next is Major vs Samrat Prithviraj vs Vikram

Three Kartik Aaryan’s movies have tanked at the box office. Akaash Vani starring Nushrat Bharucha was a box office disaster with the collection of Rs 2.11 crore. Subhash Ghai’s Kaanchi had Kartik in a brief role.

Dhamaka (2021) performance proved that he is big thing in future and now Bhool Bhulaiyaa 2 is emerging huge of his career.