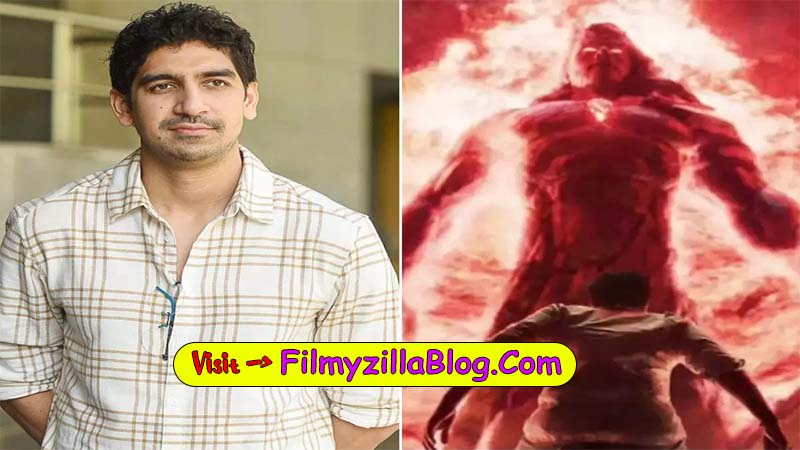 The first film in Ayan Mukerji’s Astraverse trilogy titled “Brahmastra-Part One: Shiva” has taken the box office by storm, the film reached the vicinity of 400 crores worldwide within three weeks of its theatrical run.

Ranbir was away from the screens for over 4 yrs and was shooting for the flick all this while, as per the reports the actor worked hard to fit in the role of Shiva.

Brahmastra will be a three-part film of the trilogy, producer Karan Johar confirmed this after announcing the film in 2017 and it was also confirmed by the director Ayan Mukerji in a recent Brhamastra-beginnings video where he was seen explaining how the Journey of Brahmastra began which is inspired by Indian culture, its ancient stories, and its spirituality.

In 2018 Ayan in one of his interviews said that the trilogy would be made over 10 yrs period. Brahmastra Part-one has hit the cinemas and in the climax of the latter, the next installment “Brahmastra: Part 2: Dev”, the antagonist was announced.

With it, the talks about the star cast of the second part are buzzing amid the fans and the cinephiles.

Reportedly, the second part of Ayan’s Brahmastra Universe will see the story of Mahadev and Parvati, which is another name for Shiva and Isha. The internet has been flooded with fan theories about the main lead in the second part, the two common names were Hrithik Roshan and Ranveer Singh.

It was being said that Hrithik Roshan had been offered a key role in the sequel but he rejected it as he is already doing two VFX-heavy films Krrish 4 and Ramayana. And he doesn’t want to end up spending the next 7 yrs in 3 VFX-imbued projects as he wants to do more films, this decade.

That said, Deepika Padukone who has an uncredited appearance in the first part of Brahmastra is said to be headlining the second part along with Ranveer Singh, as per the media reports, the official confirmation is yet awaited. Ranbir’s ex-DP portrays Shiva’s mother Amrita who wields Jalastra.

There is no announcement by the makers yet when the shooting of the second installment in the trilogy be commenced. But according to Ayan Mukerji’s recent interviews, the script for Part 2 is ready and it is up to the Brahmastra team when it will hit the floors.

Having said that, according to the entertainment portal Bollywood Hungama, the sequel will hit the floors by the last leg of 2022 or the beginning of 2023. Following the success of the prequel at the box office.

As per the interview given by Ayaan in 2018, he said that the trilogy will be made over a period of ten years. So, we can construe his statement as the third part will be ready to hit the theatres by the year 2028. Also as per the latest interviews given by Ayan to the media, they are eying to release Brahmastra Part 2 in Dec 2025.

However, there is no fixed date for a humungous movie like Brahmastra Part-2 as it takes a lot of time not only in shooting but in the pre-production, VFx, and Post-production as well. Stay tuned as we will be up to date on the information regarding the second part of Brahmastra.