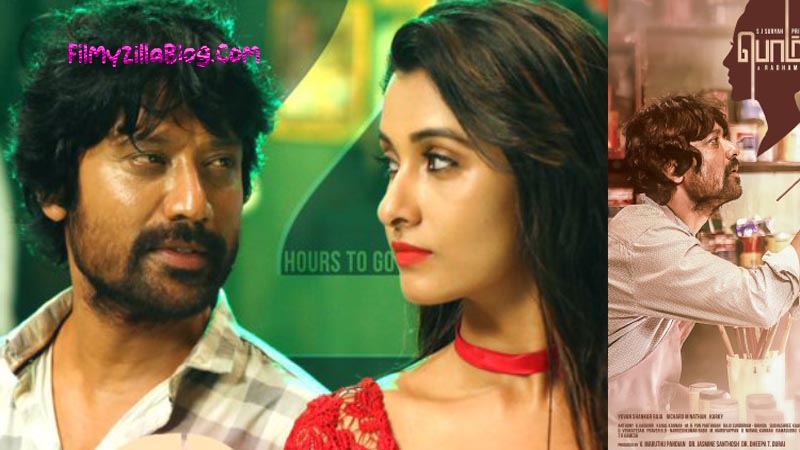 Bommai OTT Release Date, Star Cast, Trailer, Plot, Poster: is an upcoming crime thriller which is directed as well as written by filmmaker Radha Mohan, who is known for his works in the films Mozhi (2007), Abhiyum Naanum (2008), Payanam (2011) and Kaatrin Mozhi (2018). He is the recipient of several prestigious awards including Tamil Nadu State Film Award for Best Director, Norway Tamil Film Festival Award for Best Director and Tamil Nadu State Film Award for Best Story Writer.

Bommai is the much-awaited project of the filmmaker. The shooting of the film was wrapped up in 2020. However, the post production work had to be put on hold due to the COVID-19 pandemic.

This film features actor-filmmaker-composer S.J. Suryah in the lead role. His recently-released comedy film Don, starring him with actor Sivakarthikeyan in the lead, was a big hit that grossed over Rs. 100 crore in worldwide box-office and turned-out-to be a big commercial success.

Bommai marks the second collaboration between the lead actors as they earlier worked together in 2019’s critically and commercially comedy film titled Monster.

The film is jointly bankrolled by V. Marutha Pandian, Dr. Jasmine Santhosh and Dr. Dheepa T. Durai under the banner of Angel Studios. The technical crew of the film includes Richard M. Nathan as cinematographer, Anthony as editor and Young maestro Yuvan Shankar Raja as music composer as well as  Karky as lyricist. The audio rights of the film are acquired by Think Music India. K. Kadhirr has taken care of the art department.

The trailer of Bommai will be released today on June 1, 2022 at 6 pm by the multitalented – actor/filmmaker/singer Sivakarthikeyan.

Talking about release date, there is no official announcement regarding the release date of the film, we will update the page as soon as new updates come.

The first poster of the film was launched by Kollywood superstar Dhanush, way back in December 2019. Here is the poster below:

Check out the sneak peek from the film: