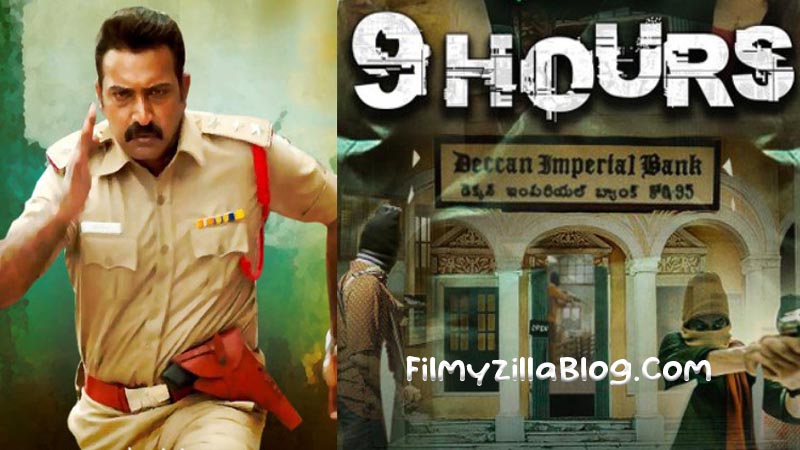 Since last 2-3 years we have been witnessing a craze for web-shows more than films among entertainment-loving audience in India and the pandemic had turned out to be the main reason behind that.

Seeing the change in the taste of viewers, whether it is Hindi or South Indian film industry, all are trying to produce more and more content for subscription-based streaming services in India.

After delivering multiple record- breaking hits like Baahubali, RRR and Pushpa: The Rise, the Telugu film industry, is also gearing up for producing web-shows with different OTT platforms.

Disney+ Hotstar earlier had revealed the release date of the series along with its 25-second long action-packed teaser on May 16th. The crime thriller will stream all 8 episodes on June 2, 2022 on Disney+Hotstar. Along with Telugu language, it will stream in Hindi, Tamil, Malayalam and Kannada languages.

Written and showrun by Krish Jagarlamudi, known for directing films such as Gautamiputra Satakarni and NTR: Kathanayakudu, 9 Hours features Nandi award winning actor  and Amaravathi fame Taraka Ratna in the lead role, he is playing a cop Vishnu in the series.

It is jointly directed by Niranjan Kaushik, who previously directed ad films and Jacob Varghese, known for his work in Kannada action drama film Prithivi , which was later dubbed in Telugu and Malayalam as Prithvi IAS.

If we talk about technical work, Manojh Reddy is serving as the director of photography and Dharmendra Kakarala A.F.E. is taking care of editing work. Shakthi Kanth Karthick has composed the music an soundtrack of the series while Rajkumar Gibson Talari is the one handling production designing.

The story of the series revolves around three prisoners who escaped to carry out a robbery. Their most difficult task is to be back before the prison’s next role call. However, the there plan goes wrong when they land up in a bank and the police get involved. What happened next is what the series is all about.

Watch the new poster of the series here: